A funny thing happened on the way to the Garden of Gethsemane. Jesus had just finished giving them the bread and the wine as the holiest of sacraments and while supper was ending the disciples began arguing among each other about who was most important. Can you imagine with me Jesus striking his forehead and crying “Oy Vey! These disciples are making me crazy!”? 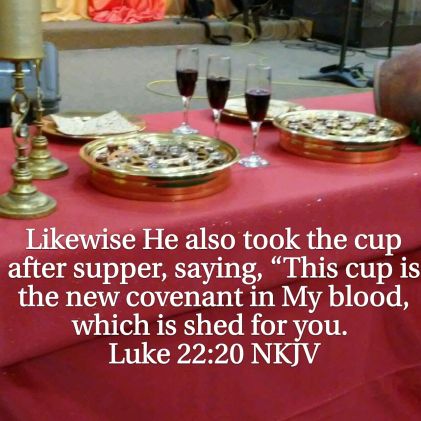 We may chuckle at the absurdity of that scene but just as the supper in its various forms has been remembered for 2,000 years; so has the conflict among us as to who is the best. March 6th being the beginning of the Lenten season I am taking another bloggers challenge up to honor the season by daring to do something new in place of giving up something I enjoy. I will be praying this next few days for God to open a door of service outside my comfort zone. Whatever form that may look like Jesus set us the example by interrupting the conversation to wash the feet of disciples who were each trying to be the most important. What that looks like for you or me over these 6 weeks till Easter may become the greatest adventure of our lives!

So He got up from the meal, took off his outer clothing, and wrapped a towel around his waist. After that, he poured water into a basin and began to wash his disciples’ feet, drying them with the towel that was wrapped around him. John 13:4-6