But now I urge you to keep up your courage, because not one of you will be lost; only the ship will be destroyed. Acts 27:22 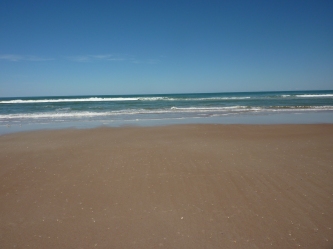 When Paul spoke these words the men on the ship had lost all hope of survival. Their bodies were totally exhausted from weeks of frantic effort, lack of sleep and food. As they helplessly watched giant waves crashing over the ship’s deck they may have wondered if one of those would split the boat in two and send them to the bottom of the sea. Paul’s words spoke directly to their fears and weariness. He who had been the helpless prisoner in chains was now the only one who had assurance of a way out and for rescue. But to his life giving message each of Paul’s listeners had a different response. The owner and the captain may have felt ashamed for beginning the voyage at all. To them God extended mercy and a chance for a new start. To the soldiers and sailors aboard there came the startling thought that this weak puny preacher on board was in reality their best hope of survival in a storm. To his fellow prisoners Paul was a beacon of hope that they would not only survive the storm but that they, like Paul could put their faith in God.

Right now God is offering to go with us through our storms. Jesus Christ continues to send us messengers of hope at mid-night. At this exact moment God offers the hope of salvation to everyone who chooses to sail with Paul. We are all in the same boat. We all sail through the same storms. But we also all have the same promise: The boat may be lost but if we put our faith in God then we will be saved! 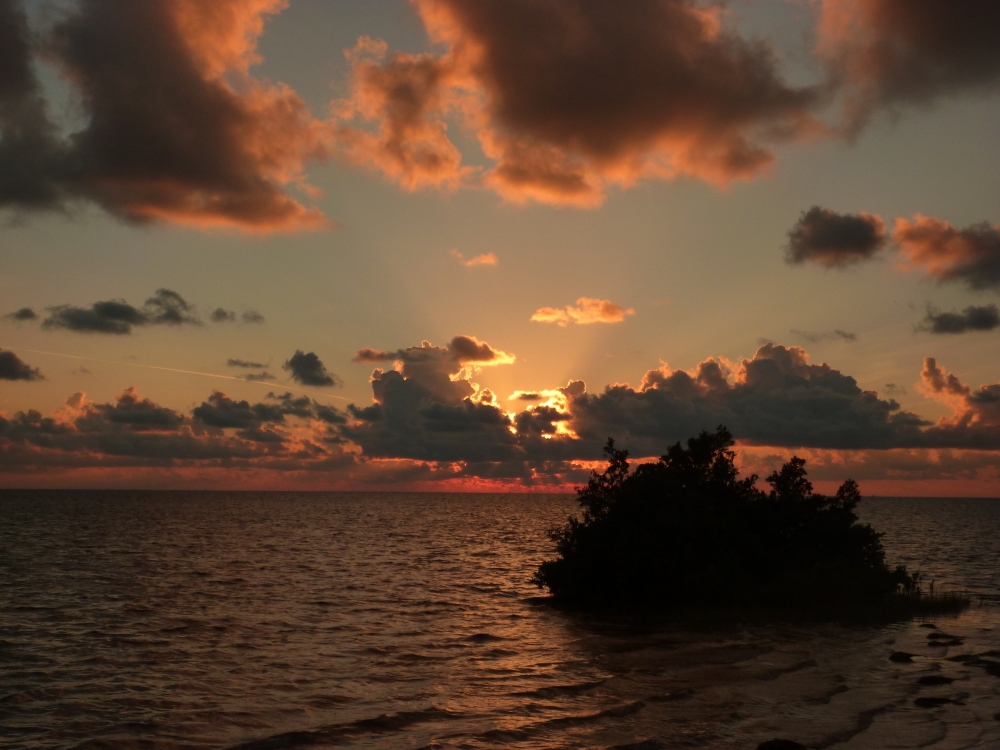