It often comes as a surprise to us that the enemy’s battle in our lives is not about our worship our prayer time or Bible reading; it is in our marriage (Or for singles their immediate family). The battle we fight is not only on the front lines, it is often behind the scenes. There was a wrestling match fought long ago by a man named Jacob that gives a perfect picture of one family’s struggles and ultimate victory. 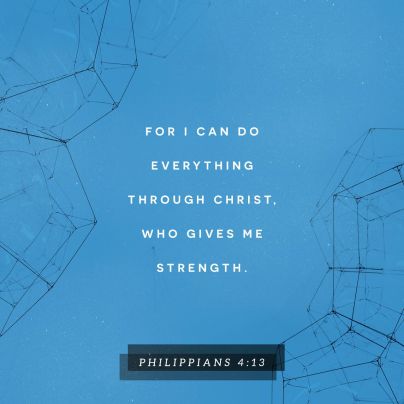 And Jacob was left alone. And a man wrestled with him until the breaking of the day. Genesis 32:24

Previous to this night, Jacob had been a smashing success at everything he wanted to do. He had received His father’s blessing and had tricked his older brother into giving him the inheritance that belonged to the firstborn son. He had married the beautiful woman of his dreams (Though he was tricked into marrying her sister also). He had many sons, and daughters as well as servants and vast flocks of sheep and cattle. But despite his accomplishments Jacob was left alone in the battle of his life.

But before you start to feel sorry for Jacob you need to know that he was alone by choice. When facing the consequences of his earlier deceitfulness with his brother Esau Jacob’s first instinct was for self-preservation. He chose to give away all the blessings he had received. First he sent ahead all the many possessions and servants as gifts to Esau. Then he sent his wives and sons ahead of him with a message that they would be servants for Esau. Not even his beloved Rachel was spared in Jacob’s master plan. But a funny thing happened to him on the way his goal. God said, “Enough!” Jacob wasn’t going to go one more step till the selfishness that had governed his every choice was dealt with. The word tells us that after Jacob had wrestled all night that the angel touched him and weakened him. God saw to it that there would be no more self-important, self-reliant adventures in Jacob’s future.  When the sun rose a different Jacob went to humbly meet his brother and be reunited with his family.

Maybe in our efforts to rebuild our marriage or family relationships we have focused too much on the mechanics of christian disciplines and too little on reliance on God and on each other. So here are a few things to think about.

A) Be encouraged: Even though we feel alone: in reality God is still with us and though we cannot continue as we are, he will stay with us and struggle with us all through the night.

B) Go slowly: A little more limping with our family and a lot less racing ahead alone is a good thing.

But Jacob said to him, “My lord knows that the children are frail, and that the nursing flocks and herds are a care to me. If they are driven hard for one day, all the flocks will die.  Genesis 33:13

C) Don’t give up: Though we have done a lot of harm by our selfish stubbornness in the past that doesn’t mean we should be push overs. When God was done struggling with Jacob he changed his name,

Then he said, “Your name shall no longer be called Jacob, but Israel, for you have striven with God and with men, and have prevailed.” Genesis 32:28

If we allow Him: that same God who has struggled against us will now struggle with us and with his help, we can deal with whatever lies ahead.