Have you got mountains in your life that you don’t know what to do about? Though they were usually too ashamed to talk to Jesus about their issues the disciples often faced that too. The great news for us is that these totally ordinary guys who also had to pay their taxes figure out where their next meal was coming from and who even argued about who was the most important were loved by Jesus Christ. He didn’t get fed up with them and go out looking for more spiritual disciples.

Instead in answer to their fears and doubts He said something like; “Hey guys why don’t we go for a hike up this mountain today?” As they trudged up the steep winding path towards the summit suddenly Jesus turned around and they saw that His clothing began to shine brighter than anything they had ever seen on earth.

And he was transfigured before them, and his clothes became radiant, intensely white, as no one on earth could bleach them. Mark 9:2-3

Then a strange series of events took place beginning with the appearance of Moses and Elijah talking with Jesus; and just when they thought it couldn’t get any weirder a shining cloud surrounded them and a voice spoke to them from heaven. As Peter recounted many years later; that was an experience that forever changed their lives. Though they had faithfully been following Jesus for a couple of years and had witnessed miracles and listened to His teachings they all still had questions and doubts just like we do. But God in His mercy called them up the mountain to see who Jesus really was and He is calling us  this morning too. He is waiting to show us great and mighty things that we don’t know anything about (see Jeremiah 33:3) There is still hope and we can still praise Him. This is a new day and as the sun rises today we need to remind ourselves that God is still in control and that if we will look to Him He will give us a hope that will change us forever. 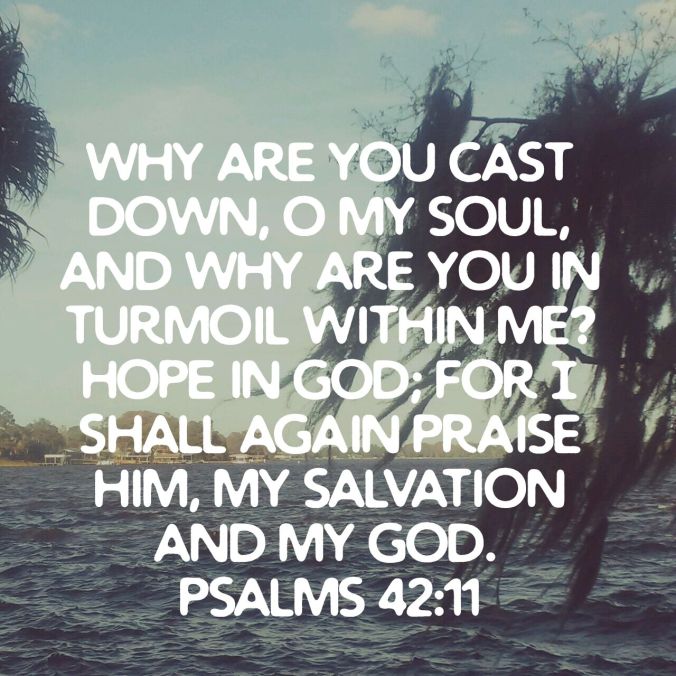 One thought on “Got Mountains?”