One fact that has constantly amazed me about the heroes and heroines of films is that most of them are rich but almost no one has a job. I have questions like: what does Batman do for a living or where did Mr. Darcy get the money to buy all that artwork? One of my professors in Bible College  used to say that if today were the day that Jesus was coming; he would still get his brief case ready and go to class. His point was that we all have a job God has given us to do and if we are doing our best; then that is good enough for Him. 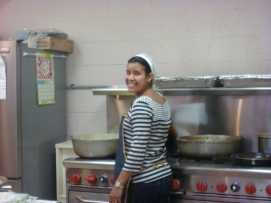 In the Bible we see that Moses was a shepherd, Amos a farmer and the Apostle Paul made tents. The only unemployed guy was John the Baptist who lived in the desert and he ate locusts and wore homemade clothes(Pretty sure there won’t be many takers for that!). In fact  most people overlook that even Jesus had a job! Yes; even the One who came to earth to give His life for our sins, worked from nine to five for most of His adult life. How strange to think that Jesus Christ worked hard to pay the bills and take care of His mother and younger brothers and sisters. So if it was good enough for Jesus then why not us? The most important job we could ever do is to serve others with whatever Jesus puts in our hands until the day He comes. What has he put in your hands today? 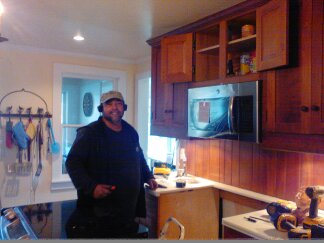