Simon Peter said to them, “I am going fishing.” They said to him, “We are going with you also.” They went out and immediately got into the boat, and that night they caught nothing. But when the morning had now come, Jesus stood on the shore; yet the disciples did not know that it was Jesus. John 21:3-4

We used to live in a very small town. There was a store, a gas station, and a tiny post office. Moving there from the city was for us something of a culture shock. One of the most intriguing discoveries was to come to the store and find it closed during normal business hours. Usually there was a hand written sign with an explanation such as, “Open Monday, Tuesday and Thursday 12-3 PM: or “gone fishing”.

In the same way the when disciples didn’t know where to begin with what Jesus had called them to do they decided that going fishing was as good an idea as any. You might think that Jesus would show up and give them a long lecture. But instead of treating the disciples the way any “normal boss” would do He chose instead to show up and cook them all breakfast! Can you imagine the conversation around the breakfast table that morning?

The good news for us is that even when we like the disciples decide to go out fishing, Jesus comes to us with grace. He doesn’t wait for us to get everything just right. So why not remember to share His message of love with the same grace which he gave us when He waited all night for us to come home. 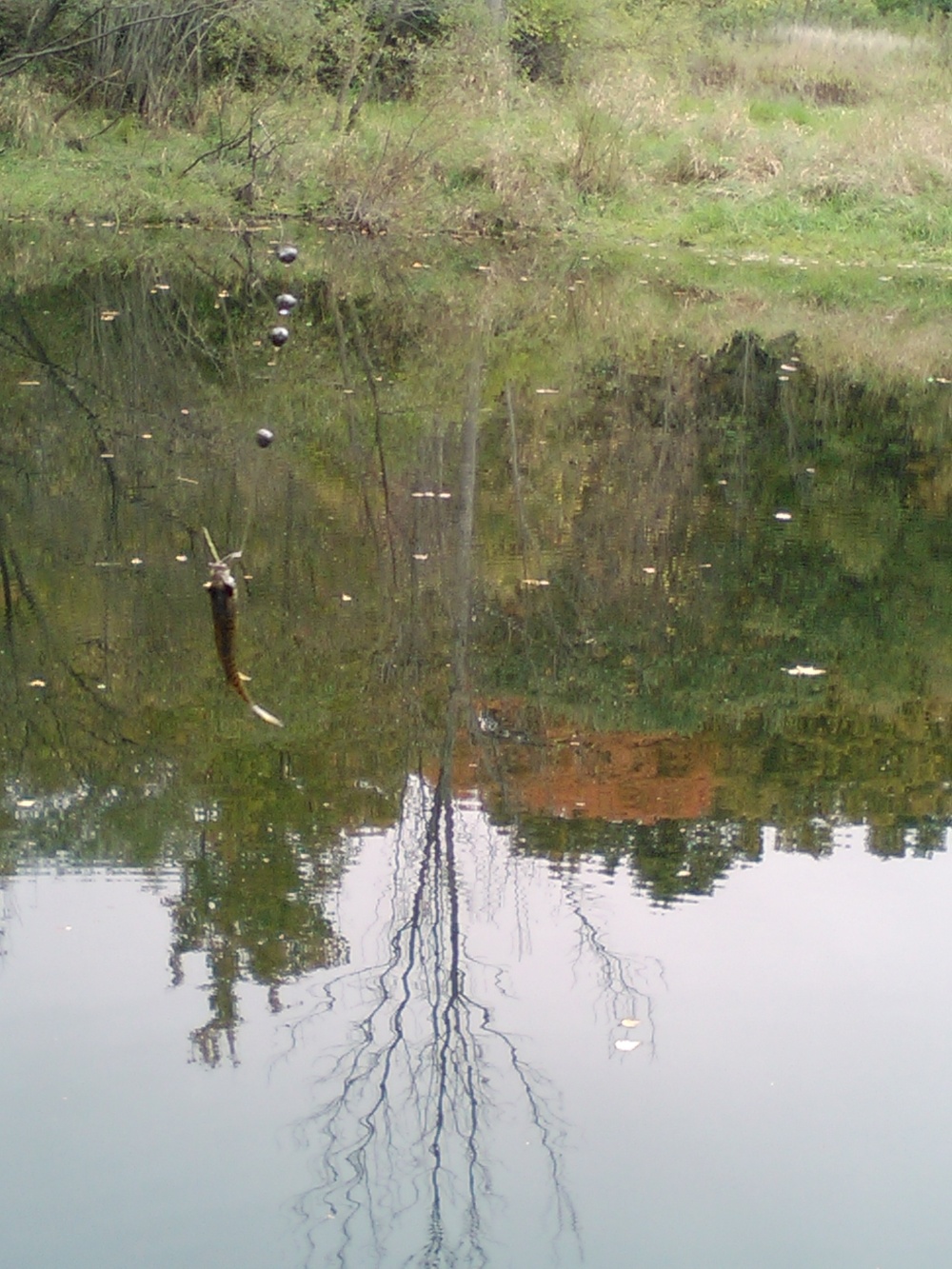