Now a certain man was there who had an infirmity thirty-eight years. When Jesus saw him lying there, and knew that he already had been in that condition a long time, He said to him, “Do you want to be made well?” John 5:5-6 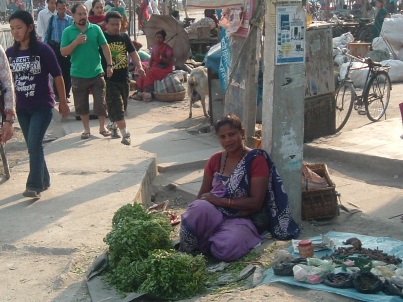 Recently I started a part-time job at a large store in our city. Since I know so many from my church, neighborhood and work I thought that I would see people I knew regularly. But day after day, week after week it is a rare delight to see a familiar face. There are just so many! That may have been the feeling of this lame man lost in the crowd. The pool of Bethesda was jam packed with strangers. There was no one there to help him. Jesus came at a time when he felt abandoned and forgotten. He came not just to wave His hand and perform a miracle, but to ask about his needs and to listen to his response.

Jesus is right here I the middle of our small and forgotten situation. Jesus is bending down to ask us what we need. Because even with all the knowledge and all the power in the universe He will not begin His work until we ask. Are there years of bitterness and frustration holding you back? Do you feel forgotten in the crowd? Jesus has not forgotten! Jesus knows exactly where we are! He is passing by us, whether at the pool of Bethesda or on a busy city street. He is listening so we can fearlessly tell Him exactly what we need!