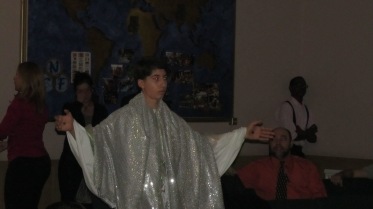 And the high priest Ananias commanded them that stood by him to smite him on the mouth Acts 23:2

This story is about 3 men named Ananias. While that seems a curious name and no one I ever knew has had it; in New Testament times it appears to have been quite common. These three men all went to the same church more or less at least once a year at the time of the high holy days. The first Ananias we meet is the most religious and important of all. He was the high priest in Jerusalem at the time of the Apostle Paul’s trial. The government of his day was quite corrupt and the high priestly position was likely rotated around by the Roman government to various wealthy pseudo-religious community leaders to curry favor with the ruling class. These were the type which Jesus was always in conflict with. It didn’t matter much to these leaders how many good works, miracles or wonderful teachings that Jesus did; they were primarily concerned to hold on to their power. Sadly while they had a great opportunity to learn about the God they proclaimed loudly that they were serving, they actually had no interest in anything that lay beyond their traditional religious exercises.

But Peter said, Ananias, why hath Satan filled thine heart to lie to the Holy Ghost, and to keep back part of the price of the land? Acts 5:3 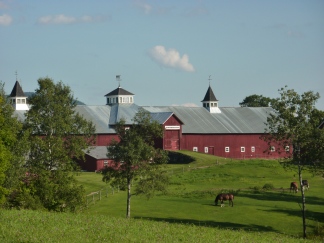 Our second Ananias seemed like a wonderful new church member. He came with his wife, got saved and baptized and showed up one day with a large offering. The only problem with this second Ananias is that though he outwardly accepted the Lordship of Jesus Christ and wanted to be a Christian, he also wanted money and the praise of others. He wished to be seen as giving sacrificially when in reality he kept back for himself the best part of his offering. His offense may seem minor but God was not looking at how bad he looked to other people. God was looking at Ananias’ heart. In his heart he had chosen to lie to God, in order to gain the praise of men. In the end he discovered that the only person he had fooled was himself. How sad to have taken a step closer to Jesus than the first Ananias but to still turn away because he chose the values of this world over what is truly valuable to God.

But hang on because there is good news. Not one of us needs to end up like these first two! There is a third Ananias who all of us can become like today. 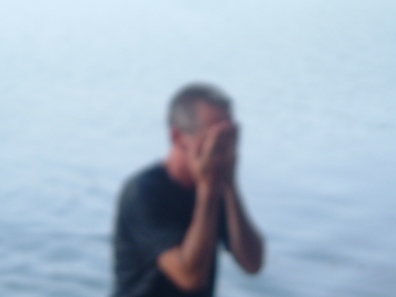 And there was a certain disciple at Damascus, named Ananias; and to him said the Lord in a vision, Ananias. And he said, Behold, I am here, Lord! Acts 9:10

This third Ananias was not a powerful leader, nor a wealthy man with lands he could sell. In fact the only thing we know of Ananias is that he listened to God and did what He said even when it went against everything that he had heard. This relatively simple disciple had the great honor and privilege of leading the Apostle Paul in a prayer of faith and forgiveness and then having him baptized! After this we never hear of Ananias again but everywhere that Paul went, a little bit of Ananias’ ministry went along. Paul’s first mentor was not another Apostle, nor a prophet or great theologian in the early church. His mentor and example was Ananias who led Him to Christ and then disappeared from the public view. So we should ask ourselves today: which Ananias do we want to be. Will we battle to hold on to all we possess? Will we compromise what we know is right to have others give us praise? Or will we accept what God has called us to do and who he has called us to be so that even when everyone else has forgotten; we will find that He has written our names in His book of life?